Spirit of Windrush: a national service 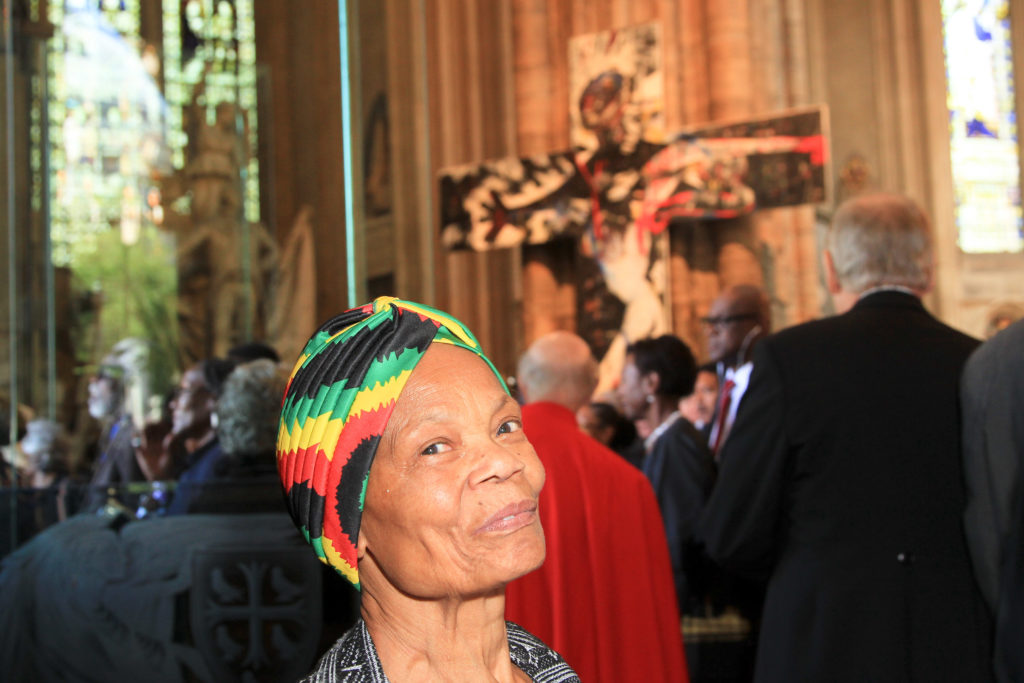 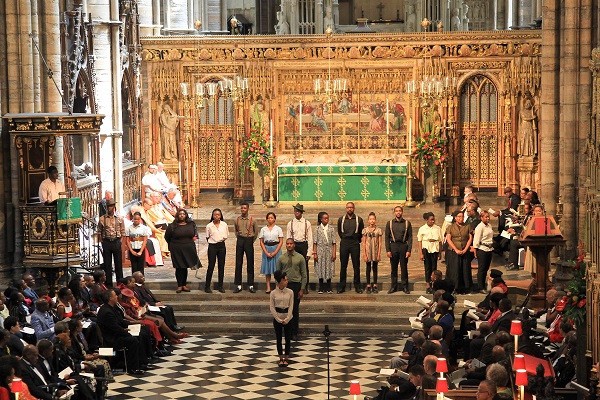 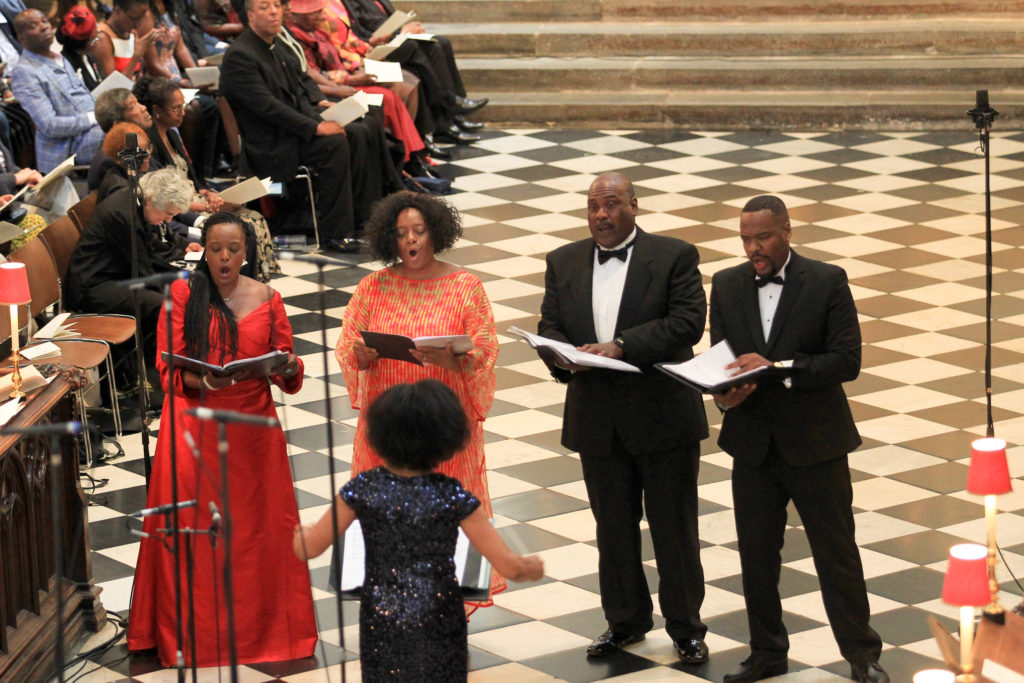 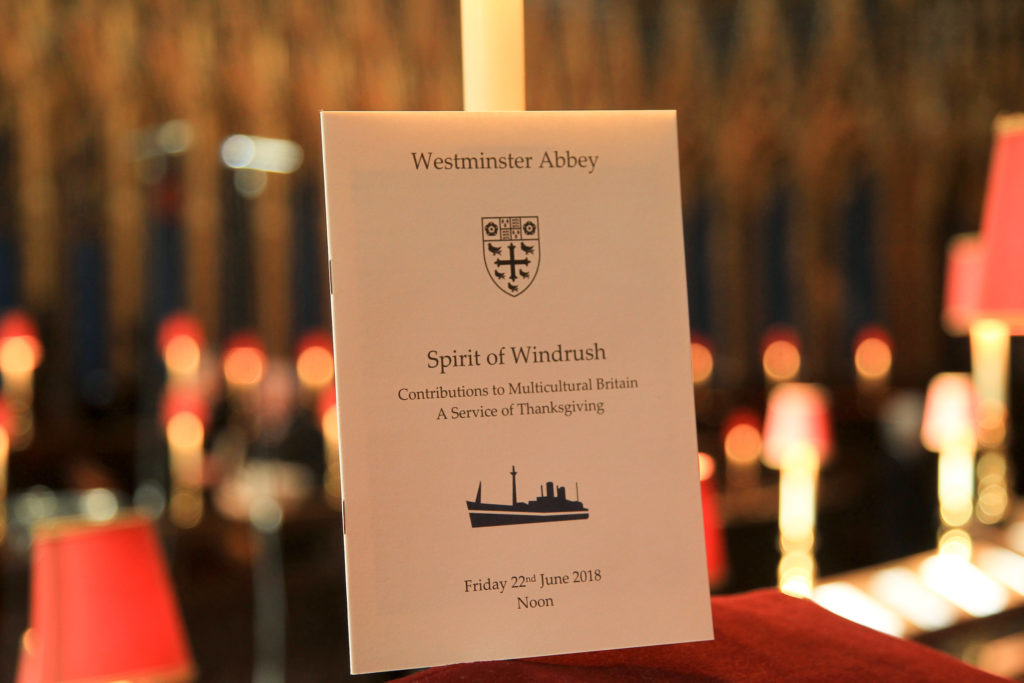 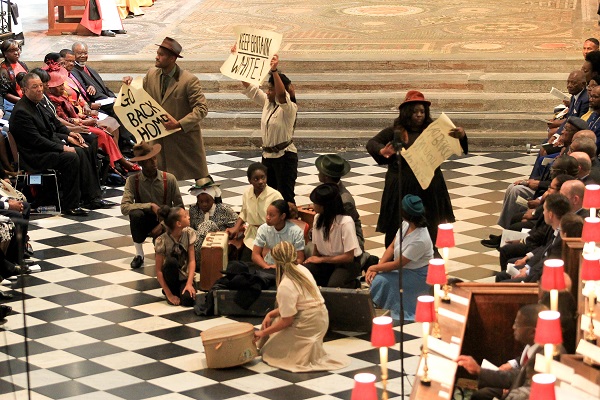 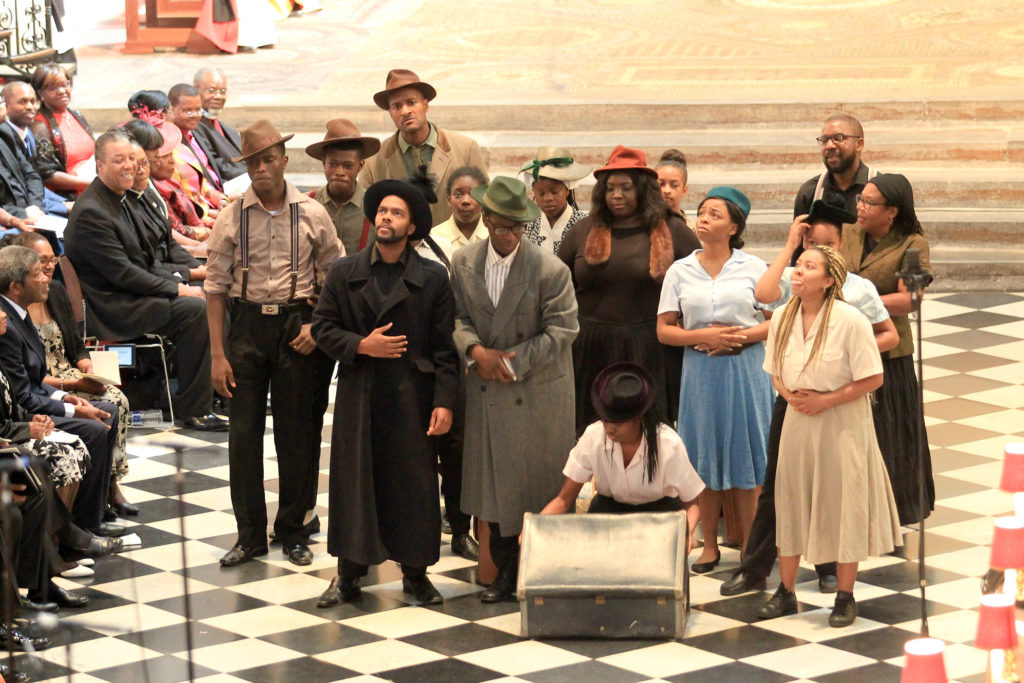 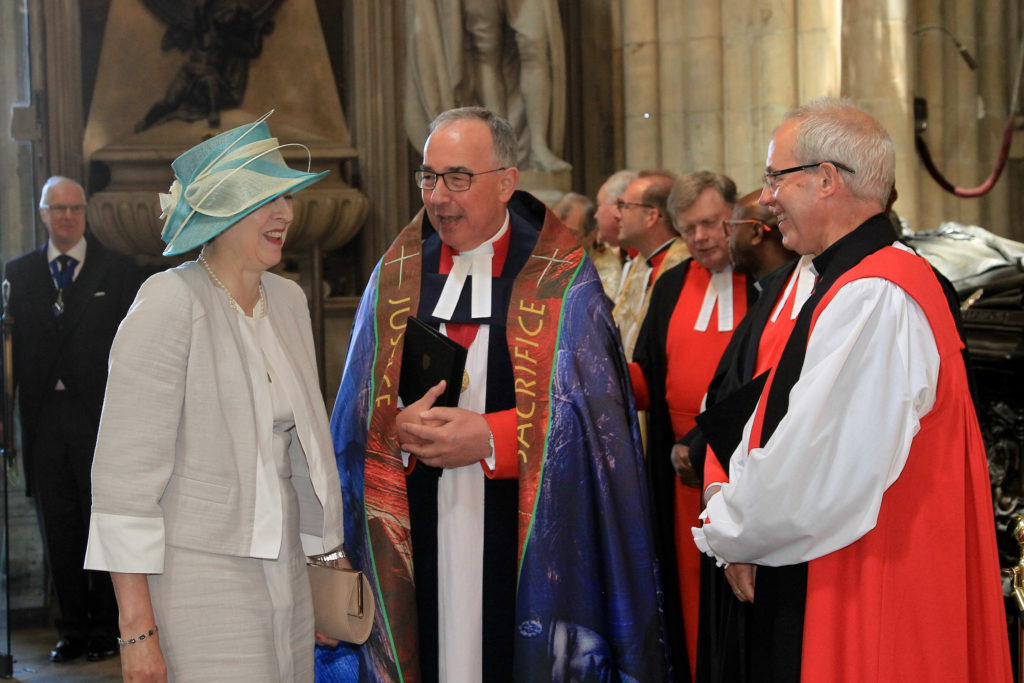 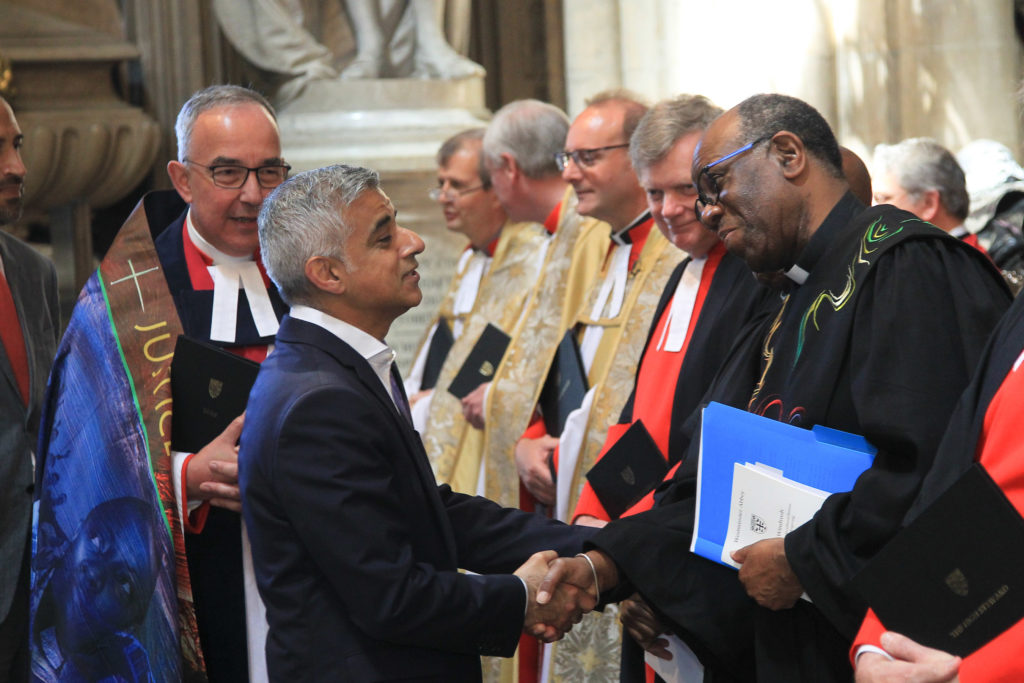 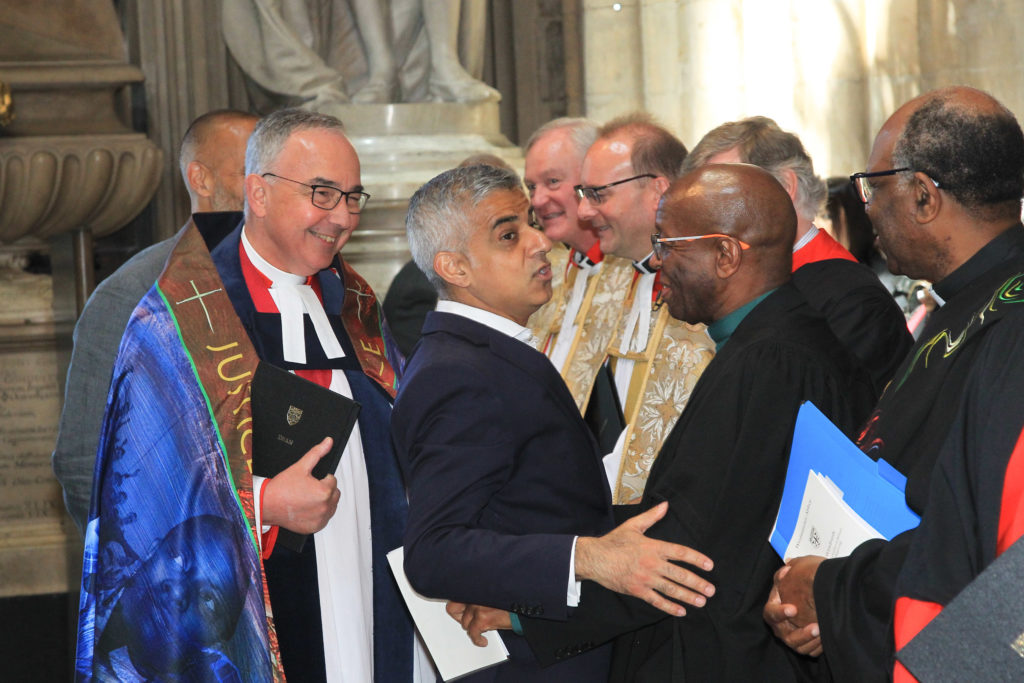 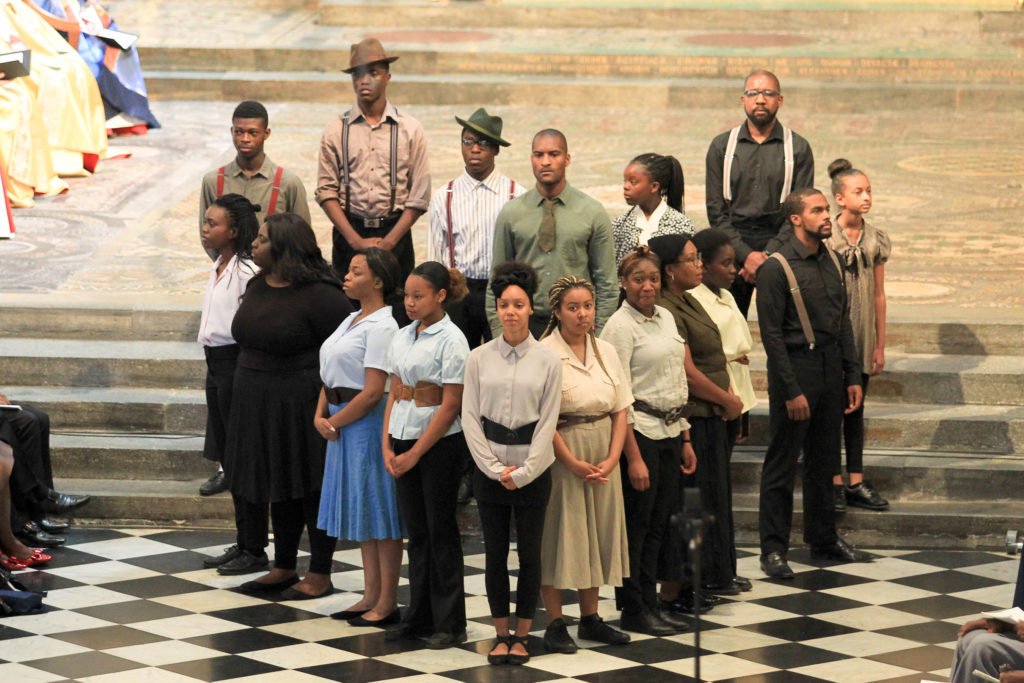 View more photos from the service

Please acknowledge ©  Dean & Chapter of Westminster when using any photographs

David Cornick (then CTE’s General Secretary), reflects on the national service marking the 70th anniversary of the arrival of the HMS Empire Windrush:

A glorious June, not a cloud in the sky. London at its entrancing best. Westminster Abbey packed with the families, friends and church communities of the Windrush generation and their children and spiritual descendants. This service of thanksgiving for their contribution to multicultural Britain, like all ecumenical celebrations, has been a long time in the planning. Unlike most, it got overshadowed in recent weeks by political storms about migration and the dreadful treatment of some members of the Windrush generation by the State which gave it a whole new meaning and significance.

That hurt was not ignored, but it was placed in the broader story of the mix of racism, caution, fear and, yes, some genuine kindness, that the first settlers experienced, and in the longer sweep of the history of a people who grew their culture from the adversity of African slavery and a passionate belief in a God who sets his people free and never forsakes them. A fine group of teenage actors wove those themes through the worship.

The God who loves and liberates, the God who has sustained and empowered the Windrushers, was felt and set free in their music. In a gloriously infectious anthem, ‘As I travel through this pilgrim land’, Karen Gibson’s choir had the whole Abbey swaying and clapping! And the specially commissioned ‘Psalm to Windrush’, finely interpreted by four soloists, reminded us all of the dreams and hopes of the migrants and the compassion of God.

Joel Edwards, one of the gifts of the Windrush generation to the English churches, probed the relationship between the experience of the Israel’s captivity in Babylon and that of migrant communities. He underscored Jeremiah’s advice (Jer 29:4-11) – settle down, marry, have children, pray for the city’s welfare, for in its welfare lies your own. The final prayers, led again by the teenage actors, combined a litany which gave thanks for the contributions of so many men and women of Caribbean descent to our life in politics, sport, culture, the arts, spirituality and church life with prayers for openness to God’s future, and a willingness to take the pain of the past and use it to help build a future where we learn to put hatred behind us and value each and every child of God.

The presence of the Prime Minister, the Home Secretary and the Mayor of London was in itself a tribute to the contribution of the Windrushers to our life, but also a reminder that the gospel speaks into the very heart of policy making. This was a service about the future as much as the past. The second lesson, read beautifully by young schoolboy Jayden Hamilton, reminded us that God places the treasure of the gospel into earthen vessels.  The stories of the Windrush generation remind us of that reality. All of us should take heart from the ways in which, through their lives and churches, the children of the Windrush generation have born witness to the power of God who helped them triumph over so many adversities.

David Cornick, General Secretary of Churches Together in England from 2008-2018.

Daily prayers for the Candle of Justice 2022

Christians and churches are invited to join together to light a candle, pray for racial justice and commit to taking action.